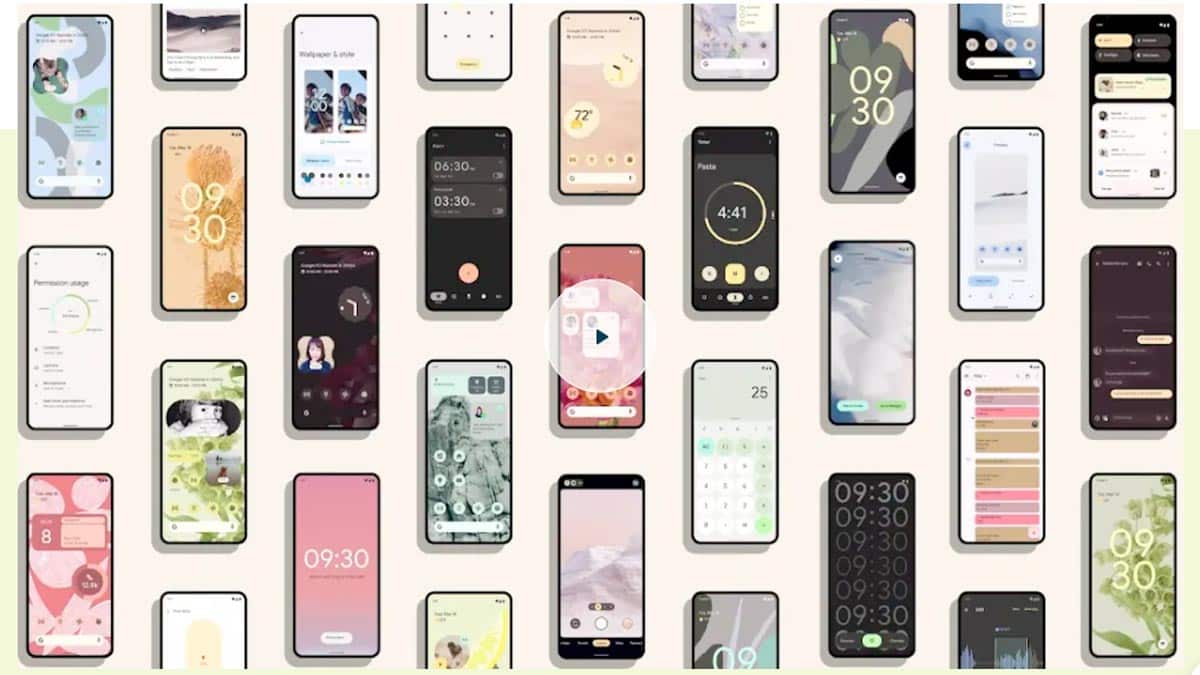 If you have not received Samsung One UI 3.0 update based on Android 11 then you can find the update date for your device.

And the Samsung mobile users who has already received One UI 4 update based on Android 12 can enjoy the new features added in this update.

This update is very useful for your Samsung device because One UI 4 update based on Android 12 brings many new features to your devices.

It also bring smoother responsive UI, batter privacy control and advanced security features. Android 12 is the most personal Operating system ever released by Google with maximum privacy control for user.

There are so many devices which have already received Samsung one UI 4 update and some are yet to get this update. Samsung has starting rolling out One UI 4 in Dec 2021.

The Samsung devices listed below in first table are yet to receive one UI 4 update in upcoming days.

Samsung devices update to one UI 4

Second list includes the device name which has already upgraded to One UI 4.

If your device is included in this list but you have not get the One UI 4 update then you can go to settings and then software and check for the latest update available.

Samsung says that providing a continued great experience is its first priority.

Samsung can also halt the update rolling out process any time, when an emergency fix is occurred.