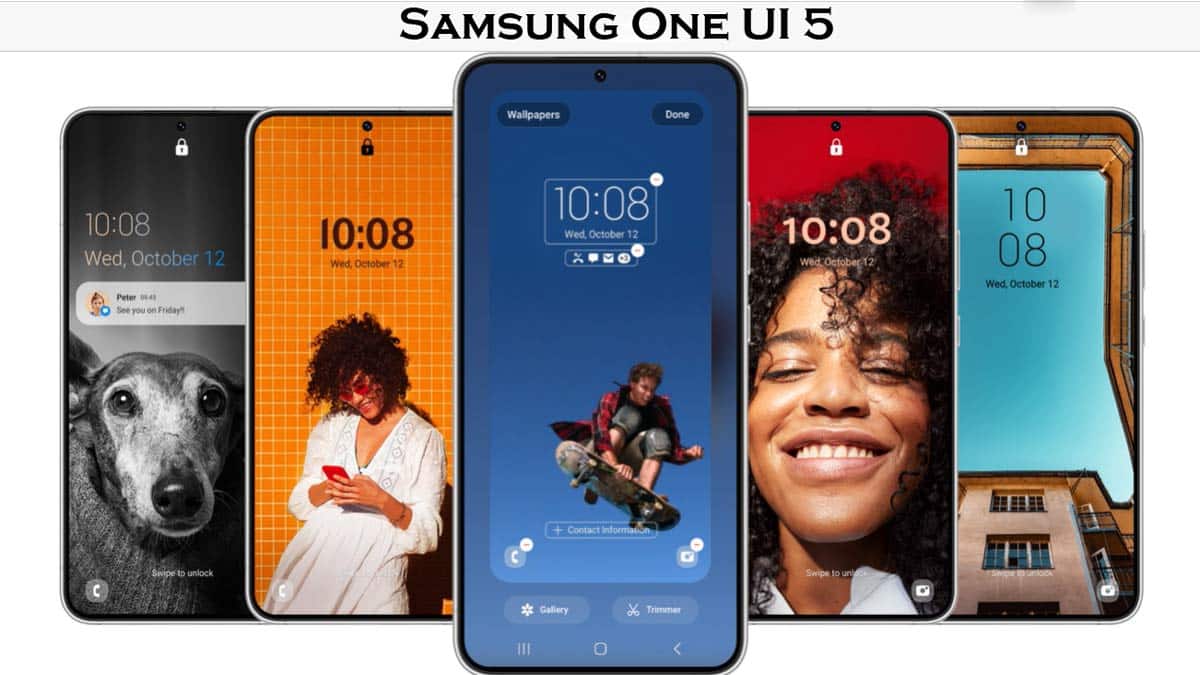 Most of the Samsung phone users are waiting for the announcement of Samsung One UI 5.0 stable version update roadmap.

So here we have a great news for all Galaxy users, Samsung has officially announced the complete roadmap for One UI 5 stable version release date with list of supported devices.

Galaxy S22 series users have already received One UI 5.0 stable version update through OTA in Oct 2022. Many more Galaxy devices are yet to receive this update in Nov 2022 and so on.

According to Samsung update policy recently released Galaxy flagship phones will get One UI 5.0 in Nov 2022 and previously launched premium smartphone will get it in Dec 2022.

But recently launched mid-range Galaxy phones will get this update in the Q1 of 2023.

So, without any further delay we want to show you the complete roadmap with date and supported device list.

Note: Below mentioned list is applicable for Indian variant Samsung Galaxy devices only.

As we have already informed that Samsung One UI 5 release date has come very closer and some of the high-end Galaxy devices have already started receiving this update.

Given below Samsung One UI 5 update list is applicable for European countries.

How to connect AirPlay to Samsung TV

How to get Disney Plus on Samsung TV